Established in 2019, Preston Comedy Club is Preston’s biggest and best comedy night, constantly showcasing the biggest names in stand-up in an intimate venue. Shows are the last Friday of every month and tickets are priced at just £15 for a full night of entertainment. 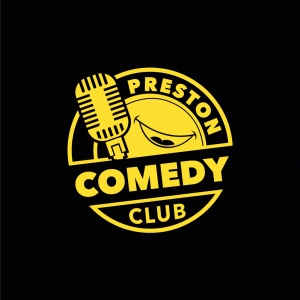 Opening act Scott Bennett is a regular in comedy clubs up and down the UK and has been on tour with both Michael McIntyre and Rob Brydon, outlining his star potential. Scott’s friendly and affable, with killer punchlines about every-day modern life.

Support act Michelle De Swarte has recently moved back to the UK after starting a successful stand up career in the US – appearing on several late night shows. Her return to the UK has already been a huge success, wowing crowds up and down the country with her relentless energy and brutal punchlines.

Headline act Lloyd Griffith is a cone of the most in demand comedians in the UK. Recently he fronted a show on BBC called ‘Can You Beat The Bookies?’ You may have seen Lloyd on Soccer AM on Sky Sports and also as the co-host of FLINCH on Netflix. Other TV credits include 8 Out Of 10 Cats (Channel 4), Bounty Hunters (Sky), Comedy Central Live at The Comedy Store (Comedy Central), Roast Battle (Comedy Central), Drunk History (Comedy Central), Taxi To Training (BBC3), Football’s Funniest Moments (Sky), The Premier League Show (BBC2), Songs of Praise (BBC2) and many more. He recently supported Jack Whitehall and Rob Beckett on their respective sold out UK tours including dates at Liverpool Echo, Newcastle Metro, Manchester, Leeds and Wembley Arenas and Hammersmith Apollo and is about to support Jack on his new 2019/20 tour. Lloyd had to extend his first two UK tours after selling out the first leg of dates. He’s going on tour with his new show ‘Not Just A Pretty Face’ and now he’s in Preston!

We’re constantly creating exciting comedy line ups, if you’d like to be kept updated then pop your email address here and we’ll contact you as soon as our tickets are released.

Get your tickets today! 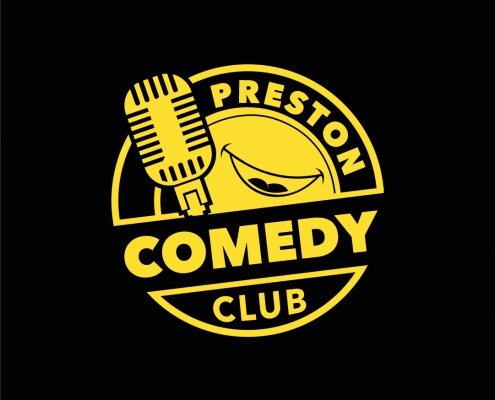