Join us for a spectacular night of stand up in our CHRISTMAS SPECIAL SHOW! With four top-class comedians for just £15, there’s top class entertainment at an affordable price. Now as Christmas is a time for presents, our gift to you is a star-studded line-up with familiar faces from TV! Hosted by Freddy Quinne 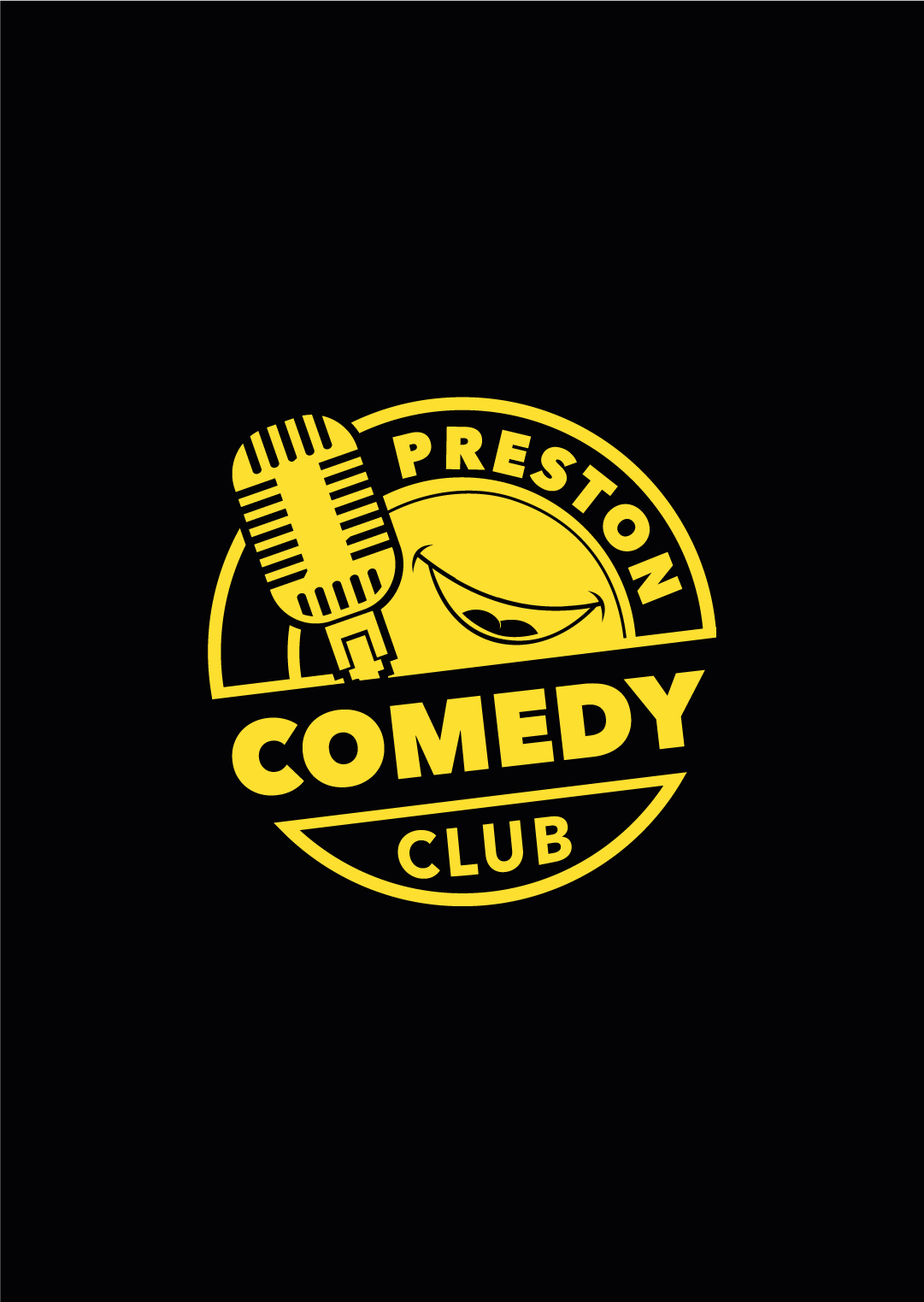 You might recognise Stockport’s favourite housewife from this year’s Britain’s Got Talent, where she wowed the judges and reached the semi-finals of the competition. But that’s far from Barbara’s first TV appearance, she was also on both series of the hit TV show Phoenix Nights. Barbara has been a comic for over 25 years and is a real tour de force to watch, but you’ll have to believe it with your own eyes!

Simon is highly regarded as the most promising young comedian in the country. He’s stand up’s best-kept secret, but has been steadily gaining a cult following of fans bowled over by his unique and original performances. After winning the PetFringe Comedian Of The Year last year, Simon’s stock has been heavily rising ever since. Watch him today and in five years time he’ll be selling out arenas!

A recognised comedy superstar, Dane has two Live At The Apollo appearances under his belt, as well as starring on Tonight At The London Palladium and Mock The Week. He even has his own sitcom on BBCThree, Sunny D. “Observational Comedy At Its Finest” – The Independent

Get your tickets today!